Senior Helpers provides in-home senior assistance services. In addition, they also assist seniors with Alzheimer’s, Dementia, and Parkinson’s care. It was founded in 2002 by Tony Bonacuse with the help of Peter Ross. At the end of 2021, it had 319 franchised and 5 company-owned locations.

This video was based on an exclusive Vetted Biz analysis, click here for the full report:
https://www.vettedbiz.com/senior-helpers-franchise/

Want to have a franchise specialist support you day-to-day in your franchise search/ analysis? Click here for more information:
https://www.vettedbiz.com/franchise-search/

The United States home care market is expected to grow from $100 billion in 2016 to $225 billion by 2024. An intensifying shortage of US home health aides and physicians, a booming senior population, and the prevalence of chronic illnesses all point to a greater need for senior care services. Senior Helpers competes in the Senior Care market against other services that provide at-home eldercare.

The estimated total investment necessary to begin the operation of a Senior Helpers Franchise ranges from $125,800 – $169,800

The following costs are part of the upfront costs included in the initial investment for Senior Helpers.

Many of these are one-time fees that are needed to launch the franchise.

After a prospective franchisee shows interest in the brand, the Senior Helpers team conducts an initial call reviewing the territory and the investment required. Moreover, also reviewed during this call are the candidate’s personal goals regarding owning a homecare business and why they think they would be a good fit.

Royalty: 5% of Gross sales for the first year. Adjusts after that

Marketing Fee: Up to 2% of Gross sales

These fees are comparable to others in the industry

To assign a valuation multiple for Senior Helpers franchises, we leverage estimates from DealStats, a database of acquired private company transactions sourced from U.S. business brokers and SEC filings. We reviewed the larger franchise industry as well as selling price multiples for larger systems like Anytime Fitness where more transaction data is available.

Over the last three years, the company has been expanding. Franchised units have been increasing at an average rate of 10 per year. This adds to their strong network of 319 units.

Senior Helpers offers people the opportunity to be part of a rapidly expanding industry that will need to cater to a growing senior population. The business has been running a huge loss for the last three years, however. While this may be the business for you, make sure to also check out other businesses offered on Vetted Biz and in Senior Care.

This video was based on an exclusive Vetted Biz analysis, click here for the full report:
https://www.vettedbiz.com/senior-helpers-franchise/

Want to have a franchise specialist support you day-to-day in your franchise search/ analysis? Click here for more information:
https://www.vettedbiz.com/franchise-search/ 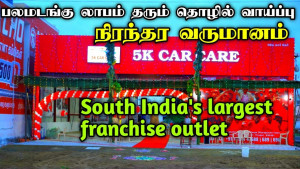 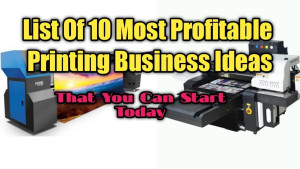 Hai friends Are searching for new business ideas. here are List Of Top 10 Printing Business Ideas The printing business is in high demand these days due to the increase in consumption power of the masses. Our Official Website – https://mynewbusinessideas.com/ Create Eye Catching Videos (All-in-one video creator) – https://bit.ly/3u4iDG2 Thanks For Watching For More… 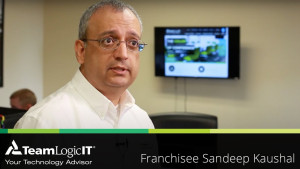